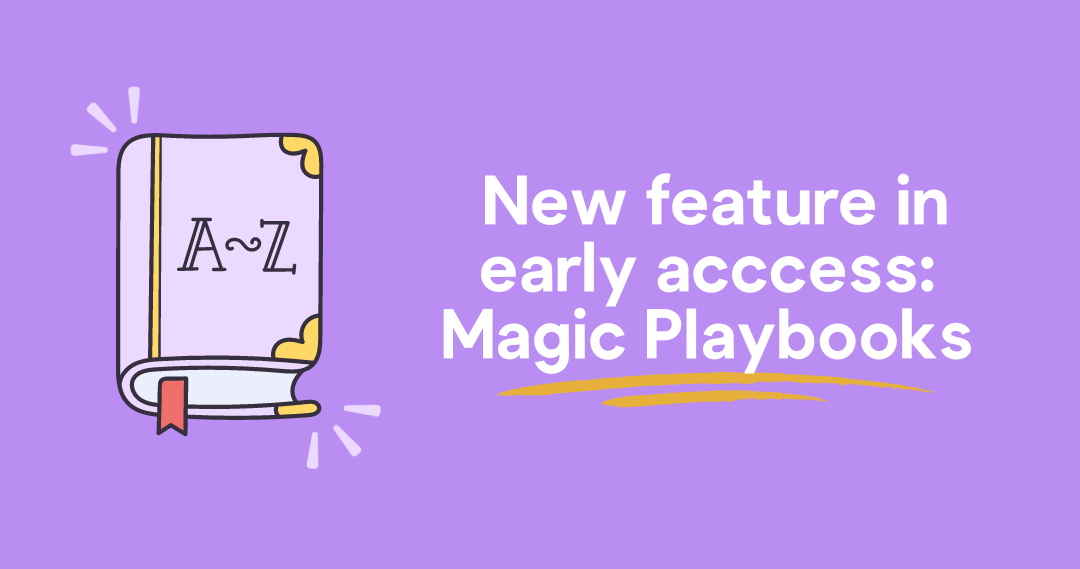 We’re launching our most significant redesign into early access with customers today — introducing Magic Playbooks, combining the power of your strategy docs and data in Pocus!
Alexa Grabell
August 30, 2022

We’re launching our most significant redesign into early access with customers today — introducing Magic Playbooks, combining the power of your strategy docs and data in Pocus!
Alexa Grabell
August 30, 2022

The Pocus team spent the last few months paving the way for a new feature - a powerful interface to build, test, and run your Product-Led Sales motion in Pocus.

After months of feedback from customers and our PLS community, we realized that building a PLS motion involved multiple teams, many goals, and a lot of testing. Teams were putting this knowledge into various tools, from spreadsheets to google docs. Surfacing PQLs was not enough to truly operationalize the strategy.

So we’re launching our most significant redesign into early access with customers today - introducing Magic Playbooks! If you are an existing Pocus user, you’ll be happy to know that all your favorite Pocus features are still there. We just made it easier for you to build, test, and operationalize your goals faster.

Keep reading to learn more about Magic Playbooks and why they’re the best way to operationalize your PLS motion.

Magic Playbook, like a sales playbook, is a way to organize and operationalize your go-to-market motion.

Magic Playbooks in Pocus operationalize the who, what, when, and how of Product-Led Sales. Choose from a set of common PLS playbooks like expansion or free to paid conversion, or define your own custom playbook. Each Magic Playbook has a specific goal (i.e. account is paying) and a set of plays your team can run to get closer to that goal.

We’ve learned from customers over the last few months that surfacing PQLs is not enough. We noticed a pattern with customers: the most successful customers rallied their teams around specific goals and clear workflows for achieving those goals. These teams codified the behavior change they sought in strategy docs and offline playbooks.

So, we built Magic Playbooks in Pocus to combine the power of your strategy docs and data into one interface.

Without a clear playbook, reps might see an account scored as a PQA, but they may not know what to do next. These black-box scoring solutions don’t provide enough context on goals or what actions your reps should take.

Playbooks help make it clear why a lead is being surfaced with clearly defined next best actions so your team can consistently move those leads towards a goal.

That's why we built a personal inbox for every rep in Pocus - an even easier way to see your highest priority leads with clear instructions for the next best action.

Each reps’ inbox will only show leads for Magic Playbooks assigned to them. In this example, the Account Manager on this team is only responsible for an enterprise consolidation playbook. Directly from this inbox, the AM can review leads, dive into insights about the account,  and take quick action like update the CRM, create a deal, add to marketing sequence and more. Once the action is taken, you can hit ‘mark as done’ to remove that item from the inbox and eventually get to inbox zero!

Actions configured on the dashboard are fully customizable based on the playbook and the desired outcome. For example, when running an enterprise expansion play, you might only want reps to send 1:1 personalized emails and never add those leads to marketing sequences.

Notifications where you work

Sometimes you want to take action directly in the tools where you spend most of your time - like Slack. Get a list of high priority leads with buttons to take action so you never have to leave your Slack workspace. Just like the inbox, these Slack alerts are powered by Playbooks, so you can cut through the noise of shiny new leads hitting your Pocus dashboards. You only see leads for Playbooks assigned to you.

Setting up a Magic Playbook

Operationalizing your Product-Led Sales motion in Pocus starts with setting up your Magic Playbooks. Before you get started step zero is defining what playbooks you want to run.

Here are a few examples of the type of playbooks you might run.

To set up a playbook in Pocus follow these steps

#1 Pick a goal for your Magic Playbook

You can’t effectively implement a Product-Led Sales strategy without a goal. How do you understand the impact of surfacing PQLs to your sales team? Choose a distinct goal for each playbook so you can carefully track your progress. This helps answer questions like…How many customers reached the goal? How many customers reached the goal without any sales team outreach?

#2 Decide what team is responsible

If there isn’t an owner, then the work won’t get done. This is a pretty self explanatory step. Choose the team that should be following up with leads generated in this playbook.

#3 Choose what customer segments are in this playbook

Magic Playbooks makes it easy to route the right segment of customers into each playbook. When defined correctly there should be very little overlap in customer segments between playbooks.

In this example, the playbook is free to paid conversion. So, the only customers who should be in this playbook are those who are NOT paying.

#4 Define triggers and actions your team should take

The last step is also the most important. When should you reach out to a customer that enters a playbook? What action should you take? What data needs to be updated in other tools? We call this a play.

A play is broken down into two parts - a trigger and an action.

Simplify all of the moving parts in your end-to-end workflow with the ability to automate alerts in Slack, send personalized 1:1 or 1:many emails, and update data in other tools (like CRM or Marketing Automation).

What’s unique about plays within Magic Playbooks is the ability to create plays at any level of granularity. Create account, user, workspace, or any other custom data type level plays for your team.

Magic Playbooks are in early access for Pocus customers. Want to join the fun too? Join the waitlist to get your hands on Magic Playbooks and the rest of the Pocus platform.

Want to move up the waitlist faster? Ask an existing customer to refer you! 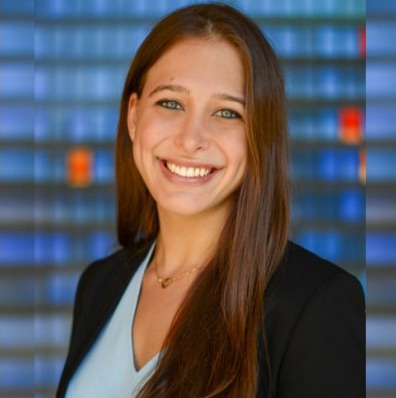 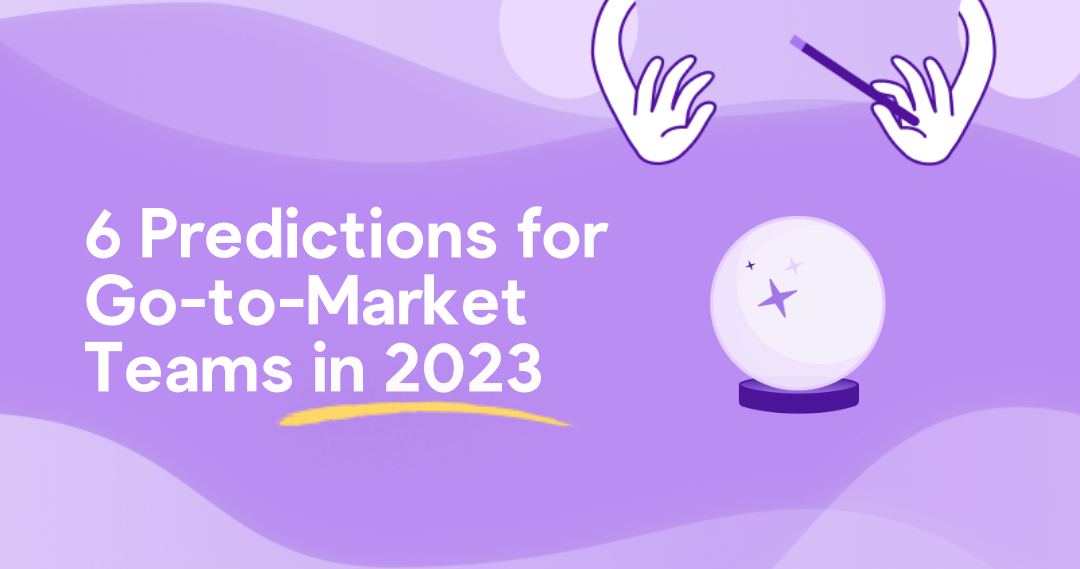 What's in Store for Go-to-Market Teams in 2023
Did we accurately predict the future? We score last years predictions and make 6 new predictions for 2023.
Alexa Grabell
December 22, 2022 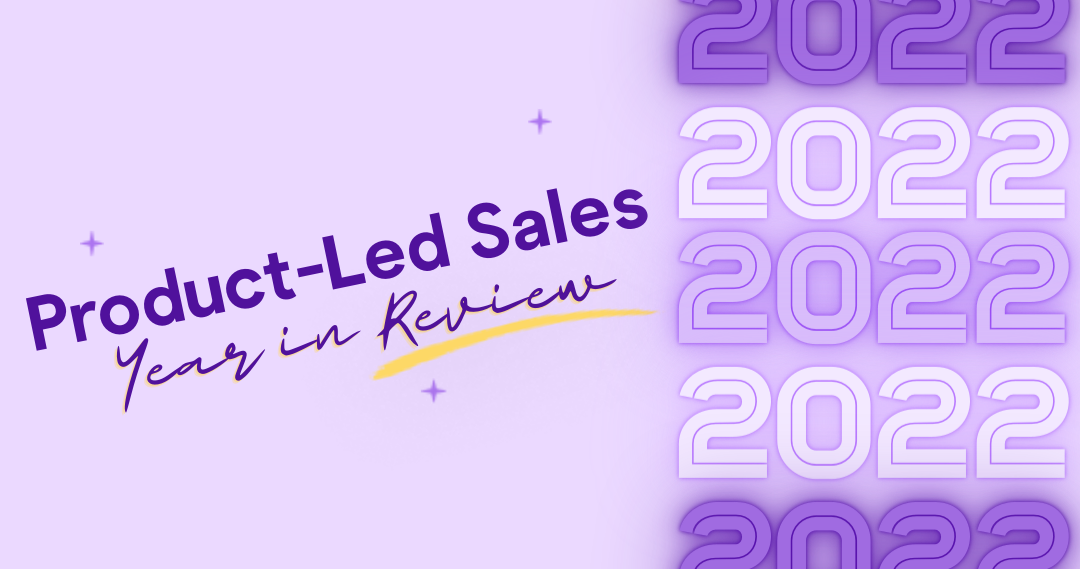 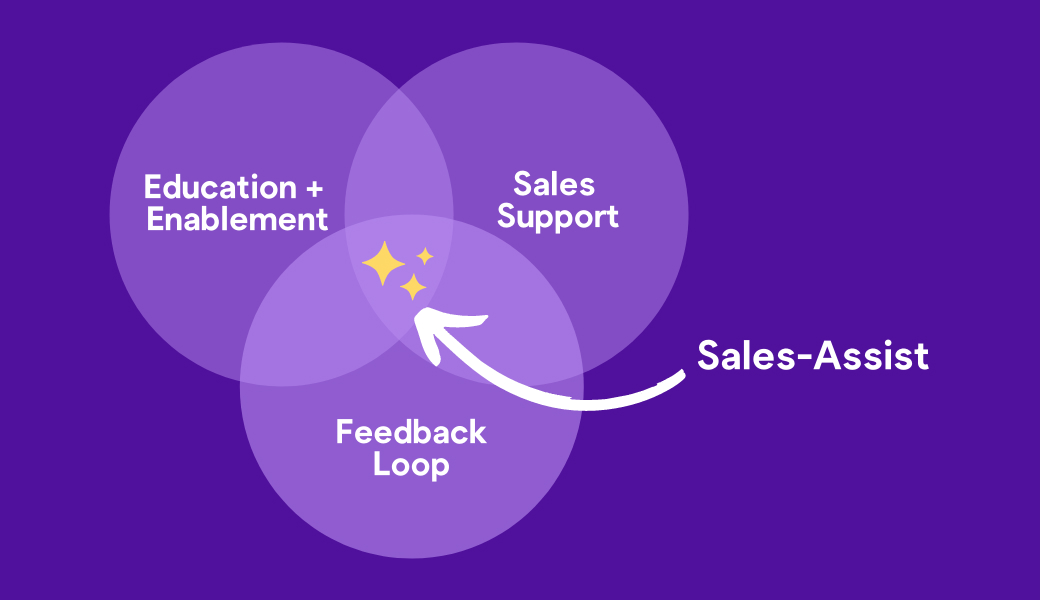 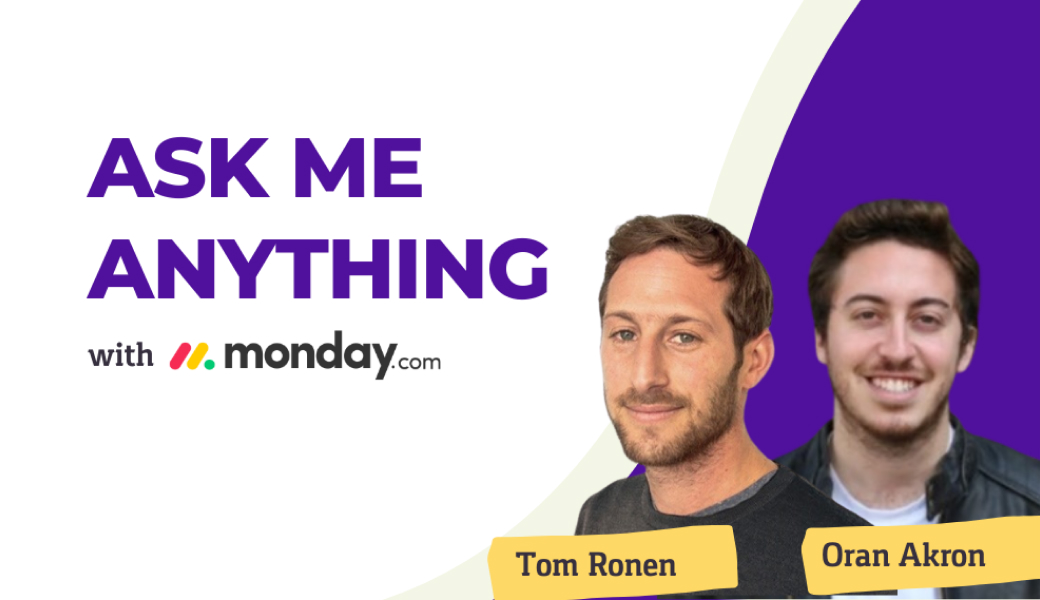 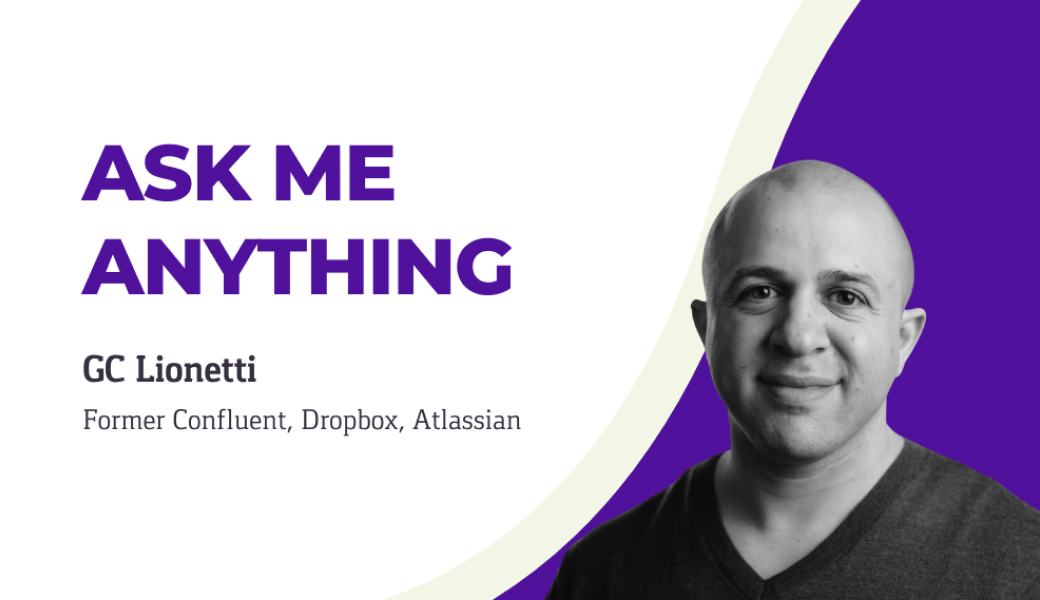 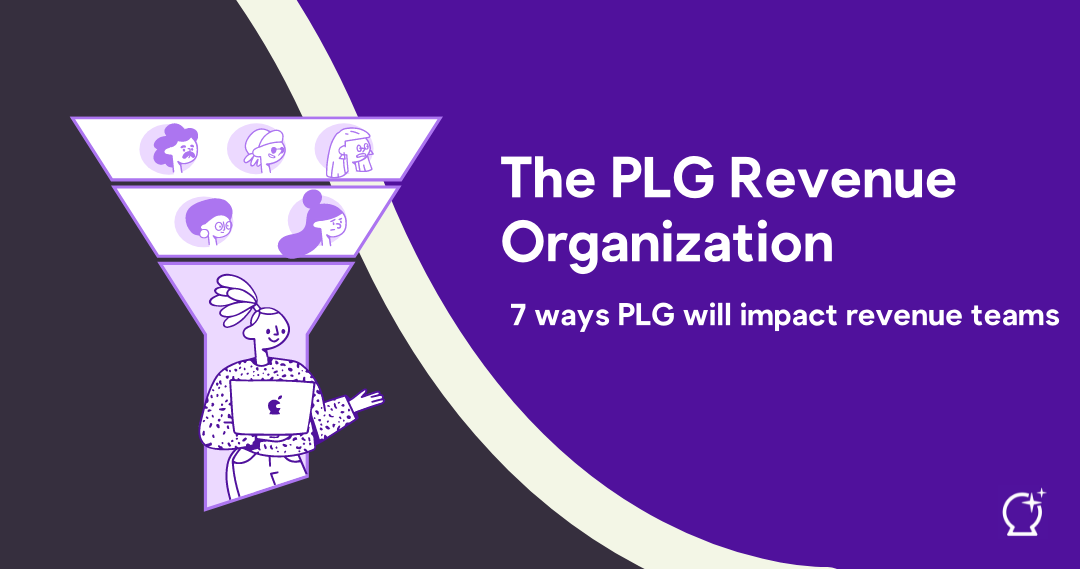